Tennis in the Grove dates back to the late 1800’s with the current courts being built around 1903.  During the early 1900’s there were also numerous private grass courts.  Most of these courts around town were retired during the Depression and World War II.  Over the years, the courts in the Grove have been host to many local and county tournaments and played a significant role in Grove athletics. 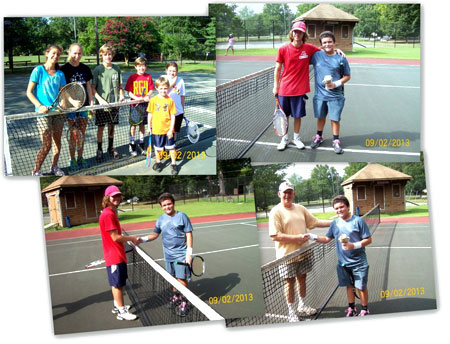 During the summer, instructional tennis is offered to adult and junior playersof all levels. In addition, there are weekly “drop-in” doubles play and frequent tennis mixers. Watch the bulletin for upcoming tennis dates or contact Linda Baim at: 301-926-8767, cell 240-997-1701, or [email protected] 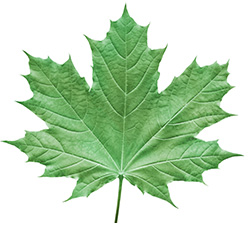