Washington Grove stands out in the Washington DC area for its community spirit. As a historic town, we have many traditions dating back generations. The many walking paths, parks, and communal areas also foster and nourish the Town’s strong sense of community. There are opportunities to participate in Town life throughout the year, including the Washington Grove Film Society, a lake clean up, woods clean up, Arbor Day activities, a Woman’s Club-sponsored egg hunt and Flower Show in the spring, and other fun and interesting things to do with your friends and neighbors. 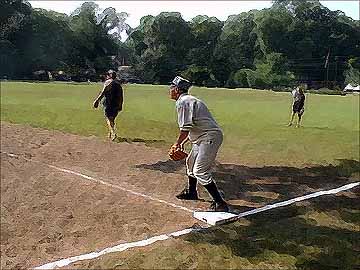